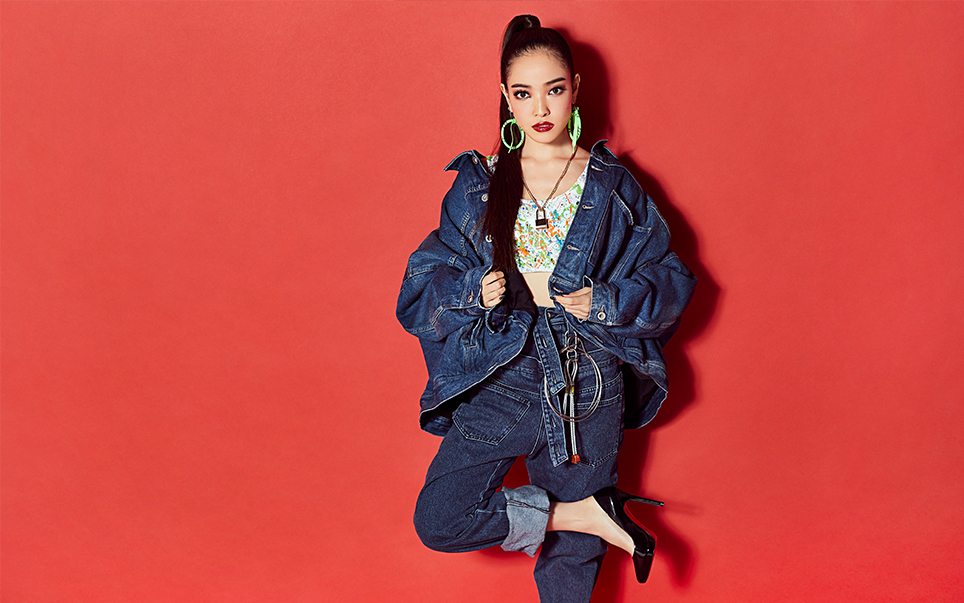 Pop Meets Quirky
Meet the one and only nerdy girl Tanaka Alice!
The Japanese female rap artist and hiphop singer made her debut at the young age of 15. Discovered and produced by leading producer Giorgio”13″ Cancemi, quickly launched her music career from Atlas Records with addicting singles beginning with Make Me Alright.

Tanaka Alice’s sassy world brings a whole new range of color, beat, and style to the table when it comes to being one of the hottest ‘nerdy’ chicks.
The girl can bring it fast like Minaj, roar like Perry, and pull off the quirkiest outfits.

Her music videos and live performances are full of high-energy dance routines and she is often praised for her presence on stage. Tanaka Alice delivers the capital P in pop music with her fast beats and addicting rhymes.